It's Real, It's True, It's Nonfiction!

Do you remember the nonfiction section of the children’s library when you were young?  Wholesome biographies, books about how to generate electricity from a potato, or interesting animals from far away, illustrated in black and white drawings, with plain covers?  Well, we have some new nonfiction books that are something else. 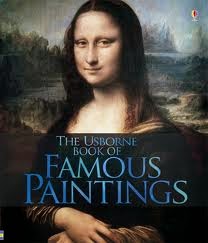 Perhaps the most beautiful book is The Usborne Book of Famous Paintings by Rosie Dickins.     Philip Hopman created drawings that help us understand  the  35 paintings, which are reproduced in gorgeous full color. Each painting has  tidbits of information that tell us more.  Really looking at works of art is a skill that I lack, so I enjoyed skimming through this lovely book. 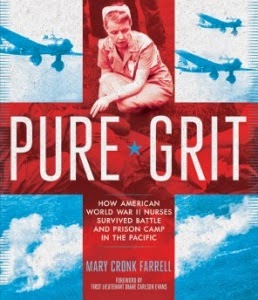 Pure Grit, by Mary Cronk Farrell, is another remarkable nonfiction book.  Ms. Farrell tells the story of Navy nurses who came under attack when the Japanese invaded and conquered the  Philippines.  The nurses continued to care for patients even when their hospitals were moved into the jungle or underground in tunnels.  Eventually the nurses who were not able to evacuate were imprisoned as prisoners of war in horrific conditions.  The story of their survival is even more remarkable because they all survived to come home.  I highly recommend this book. 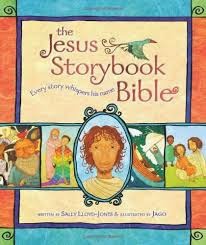 The Jesus Storybook Bible, stories from the Bible written by Sally Lloyd Jones, is another beautiful book produced by the Usborne company.   The stories are simplified enough to be child-friendly.   David Suchet narrated the three CDs that accompany the book. 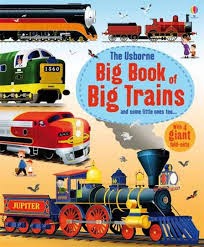 So many children love stories about trains that I had to add The Big Book of Big Trains, by Megan Cullis.  This is a large book with four foldouts that show trains in all their glory.  Bits of information are included, but it’s the illustrations that really stand out. 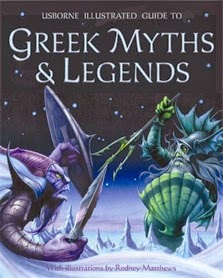 The popularity of Rick Riordan’s series, “Percy Jackson and the Olympians” and the “Heroes of Olympus”  has caused a rise in the number of requests for books about Roman and Greek mythology.  Greek Myths and Legends,  by Cheryl Evans and Dr. Anne Millard, is a compact volume that is full of information about the major  gods and goddesses.  A  section at the end of the book, “Who’s Who in the Greek myths,” gives a short explanation of gods, goddesses, demigods, and  heroes and how they are related to each other.

In August the world will commemorate the 100th anniversary of the beginning of the First World War.  The Story of the First World War, by Paul Dowswell, gives a child-sized explanation of the first war to be called a World War.   So much of our world changed at the time of the great war.  I remember my grandmother, who was born in 1901, talking about not traveling alone, not learning how to drive, and slapping a boy who gave her a buggy ride and got too fresh.  She didn’t talk about the greater changes in the world, such as the redrawing of the map of Europe, the United States becoming a major world power, and the rights that women began to receive throughout the world as many countries granted women the right to vote.

These great nonfiction books are waiting for you at the Litchfield library – see you there!
Posted by Litchfield Public Library at 4:24 PM