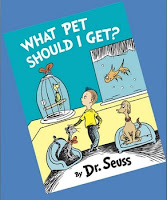 Have you heard the news that a new Dr. Seuss book has been discovered?  It is being released July 28, 24 years after his death in 1991 at the age of 87.  The complete manuscript was found by Audrey Geisel, his widow (his full name was Theodor Seuss Geisel.)  The last original Dr. Seuss book “Oh the Places You’ll Go,” was released in 1990, and no one suspected that a box of odds and ends would hold a nearly finished manuscript.  The drawings needed to be colored, but his text was there.  I’m waiting impatiently for “What Pet Should I Get” and wonder if it will be popular in 78 years.  Why on earth would I wonder about that?

The first book Dr. Seuss published was “And to Think that I Saw it on Mulberry Street,” which was published in 1937.  Twenty seven publishers had rejected it, he persevered, and children still enjoy it today.

Of course, this made my little brain wonder what other books were popular in 1937 and if any of them are still as popular as the very first Dr. Seuss book. “The Travels of Babar” was published in September, 1937.  It is still very popular.

“The Hobbit” by J.R.R. Tolkien has remained steadily popular, although with the movies that were recently released there has been a surge of interest in this sweet book about Bilbo Baggins and the Ring. 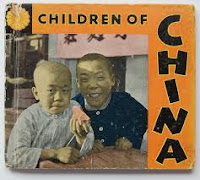 “Children Of China,” written by Stella M. Rudy. I don’t know this book, but it looks very dated. 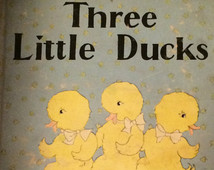 “Fuzzy Wuzz Meets the Ranger,” by Allen Chaffee,  is a book I’ve never seen, but it’s available at amazon.com and on Ebay.

“On the Banks of Plum Creek” by Laura Ingalls Wilder was also published in 1937.  Of course, the “Little House” books are still read by children and adults today.

If you can find it, the original Nancy Drew #14, “The Whispering Statue” was published in 1937.  Later reprints were revised.  My advice is to read the original.  We have the version that was revised and printed in 1970.

Hardy Boys #16 was published in 1937.  “A Figure in Hiding” was ghost written by Leslie McFarlane, an interesting tidbit I wasn’t aware of.   Something else I suspected but didn’t know is that the original Hardy Boys books, 58 in all, published between 1927 and 1979, were written by 17 different men, all using the  pseudonym Franklin W. Dixon.  We do have a copy of “A Figure in Hiding,” but it was printed in 1965.

So, will “What Pet Will I Get” still be popular in 78 years?  Only time will tell.