For your listening pleasure


The 2014 Grammys were awarded last night.  As with most awards, all of the nominees offer some great material.   I’ll highlight here the Grammy-nominated and Grammy-winning music and audiobooks that our library has available.  Whether you’ll enjoy particular recordings or not is of course a matter of your own taste.  Is there anything as debatable as whether a song is good or not? 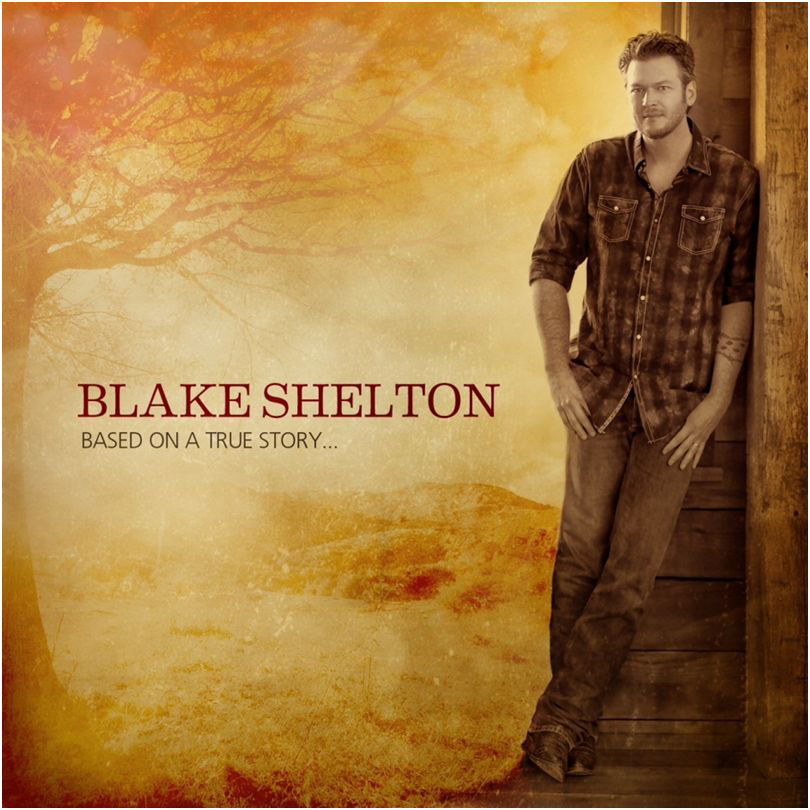 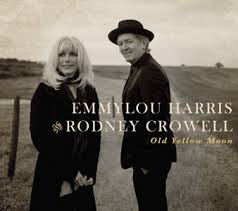 The Emmylou Harris and Rodney Crowell album Old Yellow Moon won the Grammy for best Americana album.  Crowell joined Harris’ Hot Band in 1975 as a guitarist and harmony singer.  On this album, the duo sings four original songs written by Crowell, as well as Hank DeVito’s “Hanging Up My Heart”, Roger Miller’s “Invitation to the Blues”, and Allen Reynolds’ “Dreaming My Dreams”. 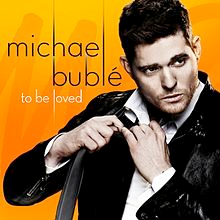 To Be Loved won the Grammy for best traditional pop vocal album.  This Michael Bublé CD includes standards such as “You Make Me Feel So Young”, “Something Stupid”, and “Young at Heart”.   Bublé became a jazz and old-fashioned pop singer because he grew up listening to his grandfather’s collection of jazz records. 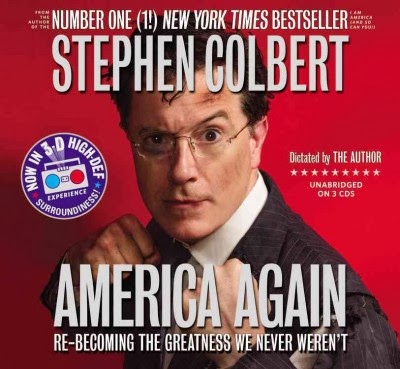 You may not realize that audiobooks win Grammys, too.  Stephen Colbert’s America Again: Re-becoming the Greatness We Never Weren’t won the Grammy for best spoken word album.  We have the unabridged version of the book, read by the author.  The host of The Colbert Report delivers his customary political humor and satire.  The book is based on the premise that America is the greatest country and perfect in every way, but that it’s broken and needs Colbert’s ideas to pull it back from the brink. 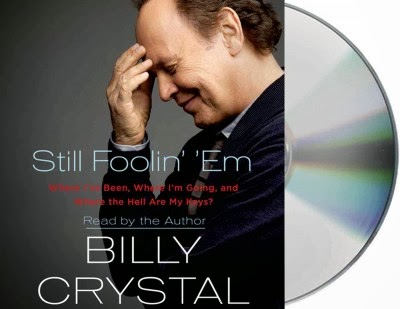 Billy Crystal’s audiobook is also nominated for best spoken word album.  Still Foolin’ ‘Em: Where I’ve Been, Where I’mGoing, and Where the Hell Are My Keys? is a memoir of Crystal’s life, with a focus on what it’s like to age.  Now 65, Crystal avoids the clichés of Hollywood memoirs and makes his writing as funny and sweet as his much-lauded stand-up routine.  We have the unabridged version of the book, read by the author.


You can find all of these CDs at the Litchfield Library.  Checking out CDs can give you a great way to pass the time in the car or to discover new music that you’d like to buy on CD or iTunes.  Remember that copying music from a library CD to your own computer would be creating an illegal pirated copy.


Other libraries in our system have different CDs available that you can order or check out at those locations.  For example, the Grove City Library has Grammy-winning and Grammy-nominated CDs available by Daft Punk, Imagine Dragons, Macklemore & Ryan Lewis, David Bowie, Alicia Keys, and Little Big Town.  You can visit them to check out those albums or order them to be picked up at the Litchfield Library.
Posted by Litchfield Public Library at 3:17 PM